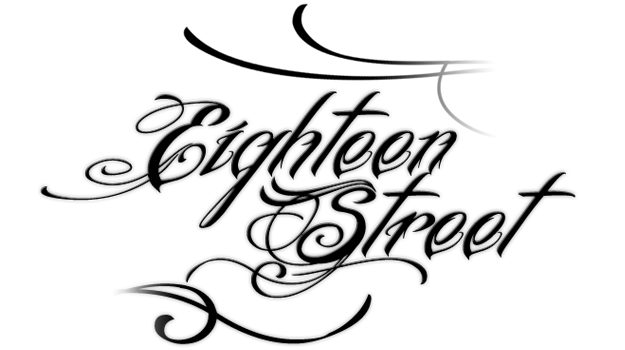 *Welcome to 18th Street Southside PBS Private Forums, Please register Yourself if you want to be Part of this Faction*

That's right this is Third Generation of 18th Street and it's on, this Faction had been Active Over one Year Whether we were Official or un-Official we proven that we are the best the best Faction in the History of Westcoast RP, The Faction is Currently under Completly development In Characterly and Out of Character since the changes Happened Recently In Game like the Old Shot Caller of the Gang (Ramon Torres) got arrested and he is serving Twenty Years which that's ICly but OOCly some of the Faction High Rankers are inactive due In real Life issues which somehow we will figure out to fix this problem, There will be a lot of feature will be added Check "Straight Outta Ganton" and you will see what I mean, Everyone see 18th Street Gang is old and boring ,nothing new in it, so I want to bring faction back alive back to the way it was so we will start Fresh since ICly old Gang leader is in Jail so we will Fresh Start but it will need a lot of effort but not just from me but also from each member in the Faction to keep the Gang exsist and alive and we will follow new system which I'll post them as soon as I done with it, The New Generation will be under name 18th Street Southside Playbos:- 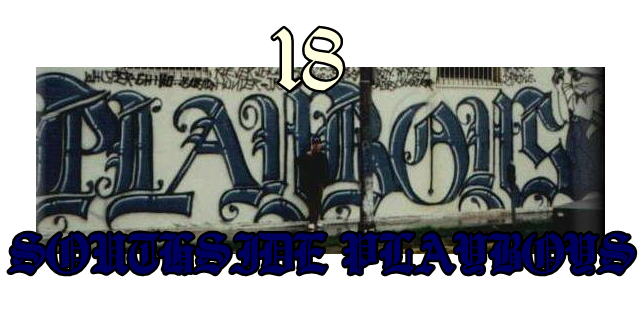 Southside Playboys set also known as the Third Generation of 18th Street Gang in Los Santos and Grafitti containing slogans like 'Fuck the cops' and 'Fuck la jura' is commonly spotted in recent grafitties in Ganton showing Disrespect to Law Enforcment for what they did to their OG's, The initial idea behind Southside Playboys 18 is to continue the grip on Ganton with a newer, perhaps even more capable generation. The capability of the members has to be proven, to gain Respect and to rise by the Ranks in the Gang by The more crimes a member commits, the more respect he gains from his fellow homeboys. Leaders of the set are members who earnt their respect as time passed.